An exciting new project has taken over the office at Studio 104! We are currently in the process of developing a uniform range for a luxury hotel resort launching next year and what better way to add a personal touch to…

Research: The Importance of Delving into Research 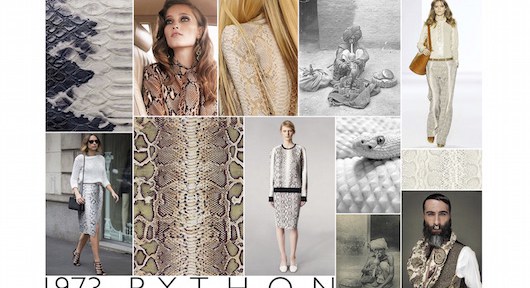 Before we can even THINK about designs, we must research everything there is to know about a client’s history and heritage. We take the research phase extremely seriously because to be able to create a range of designs that are completely…

A Moment of Clarity – I Have Created a Success Story 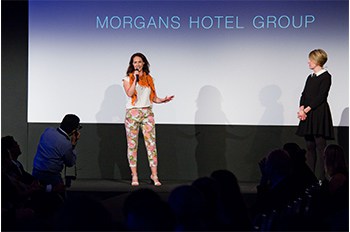 I have decided to start blogging again because there is just too many exciting things happening that have to be shared. Last night I woke up suddenly with the realisation of what I have created. Studio 104 came from an… 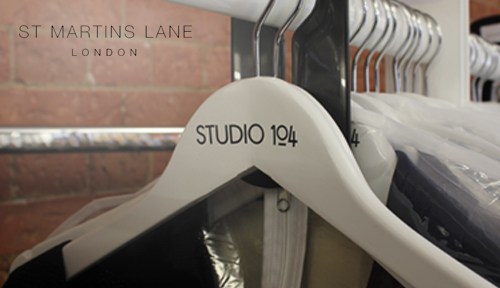 How the fashion weeks are inspiring uniform 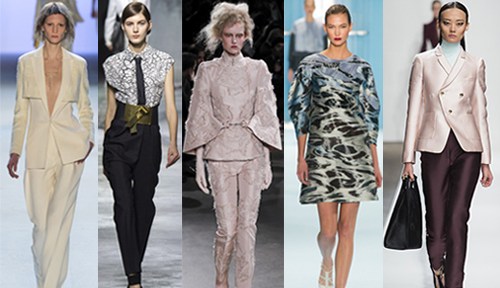 That’s it! With the end of Miu Miu’s Autumn Winter 15/16 presentation yesterday, Fashion month is over for another season. We may miss the excitement of yet another show, but we have enough inspiration to feed our hungry designers! From… 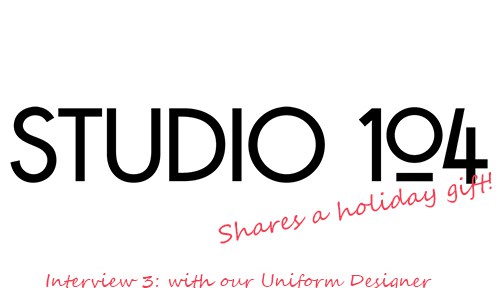 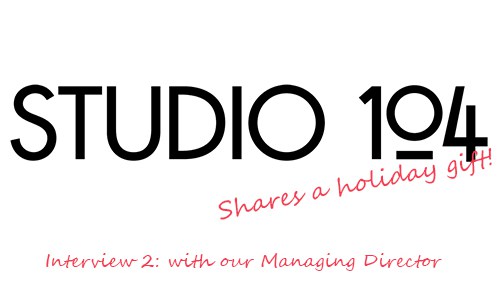 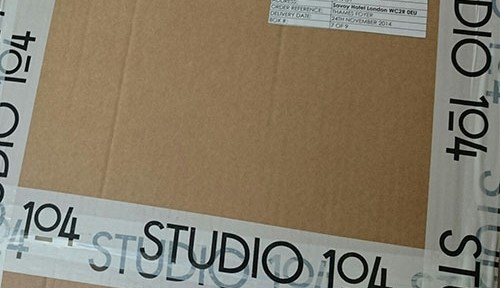 This week Studio 104 delivered The Savoy’s Thames Foyer uniform which is due to launch in December! 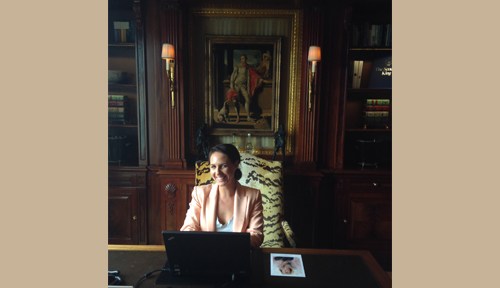 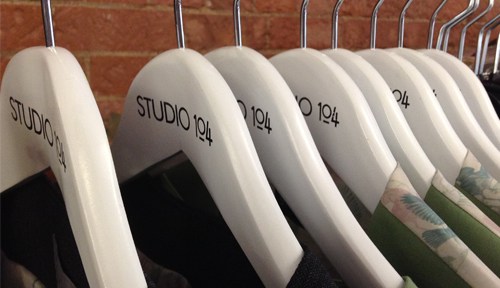 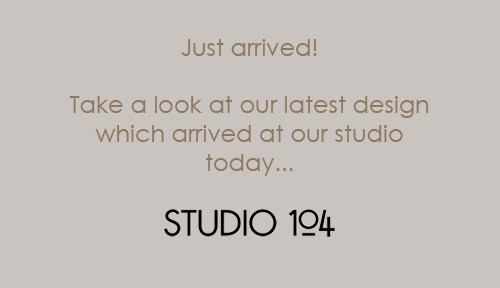 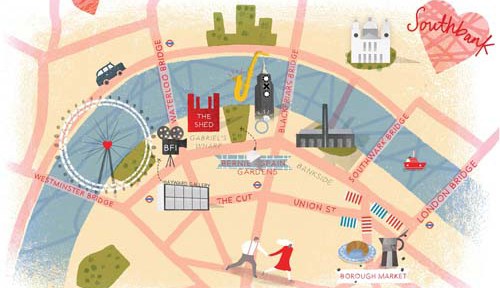 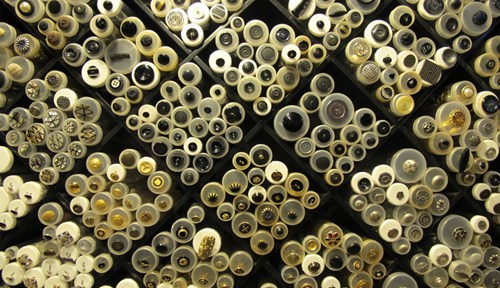