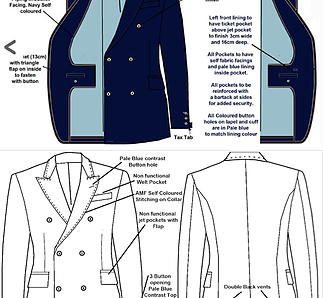 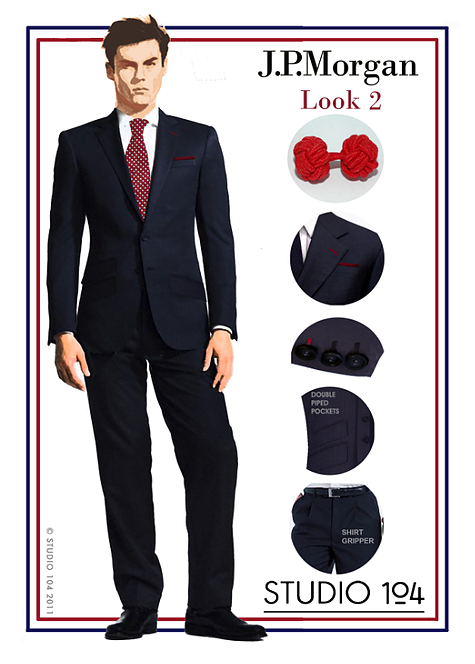 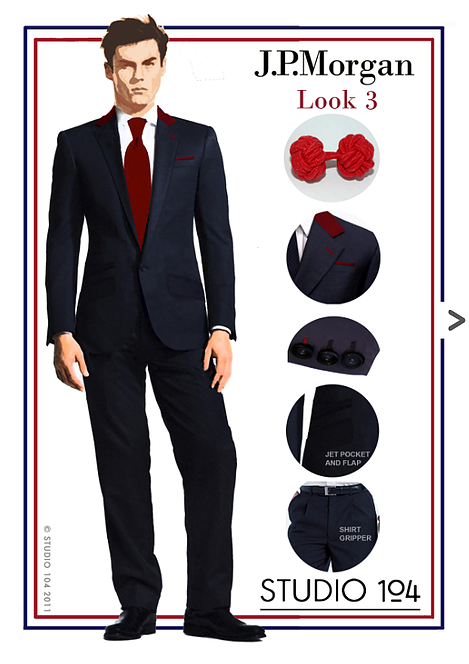 JP Morgan bought 25 Bank Street, the former Lehman Brothers Building at Canary Wharf for £495 million. In October 2011, the bank awarded Studio 104 the prestigious contract to kit out a strong team of 240 security guards.

The Service that we provided was so successful we went on to win the nationwide roll out of the uniform. In just three months we kitted out 240 security guards across twelve banks in the United Kingdom. Not one late delivery and not one returned garment.

Following the roll out we devised an on-going uniform management programme. Staff could receive their corporate wear uniform as quickly as 24 hours later, in small quantities. Using our own warehousing, JP Morgan never had to hold stock. The garments would arrive on site person packed.

For the 25 Bank Street launch, Studio 104 were given a budget and a strict brief. The front of house security guards had to look outstanding. In fact ‘better than any other security guard in Canary Wharf’. We designed a double breasted suit to make a statement.

The remainder of the budget allowed for the back of house guards to be kitted out from a stock supported range. Sourced, styled and delivered by Studio 104. It was important to make sure the uniform fitted together as a range with the front of house bespoke suits. To tie both areas together we designed silk stripy ties and pocket flashes carrying the JP Morgan logo.