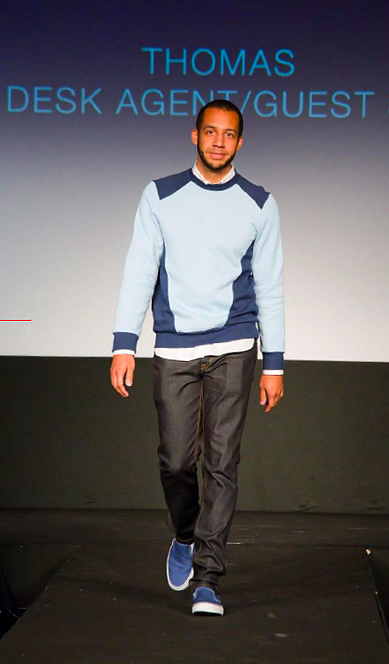 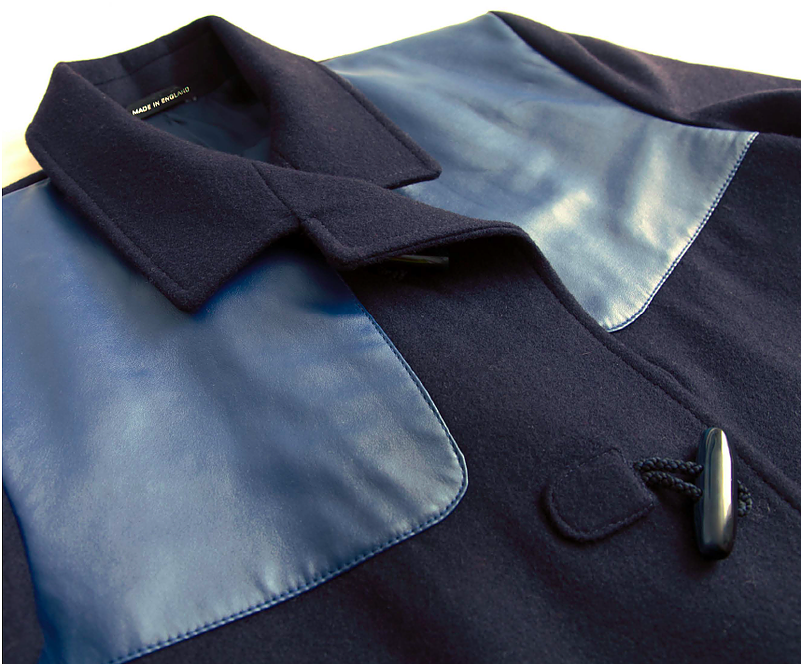 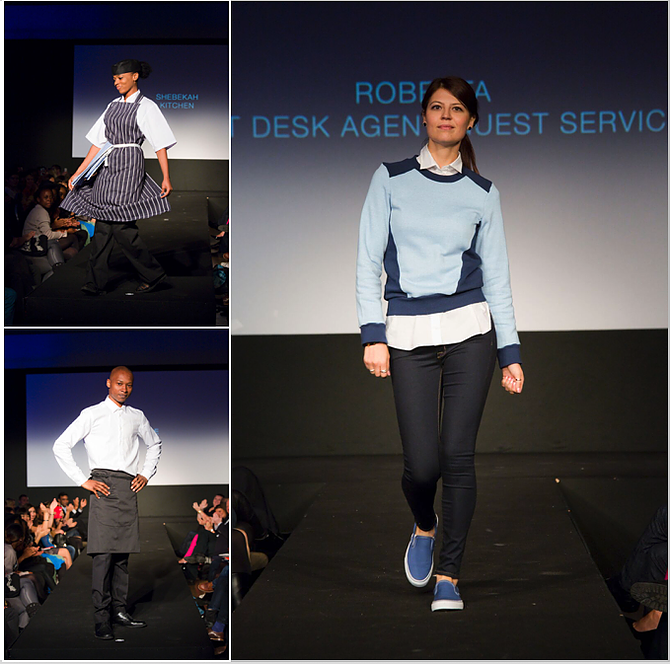 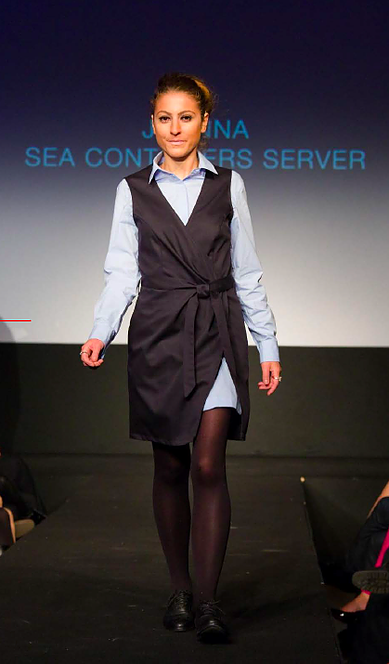 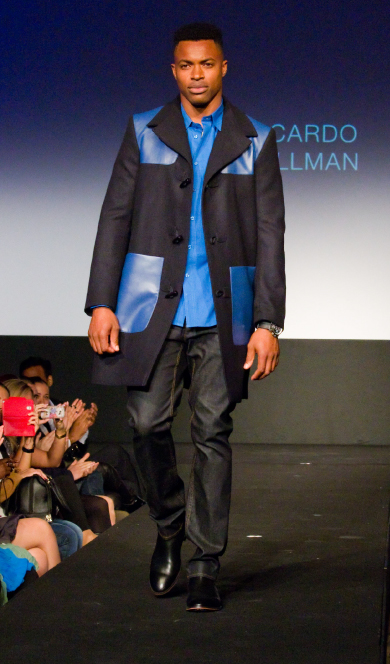 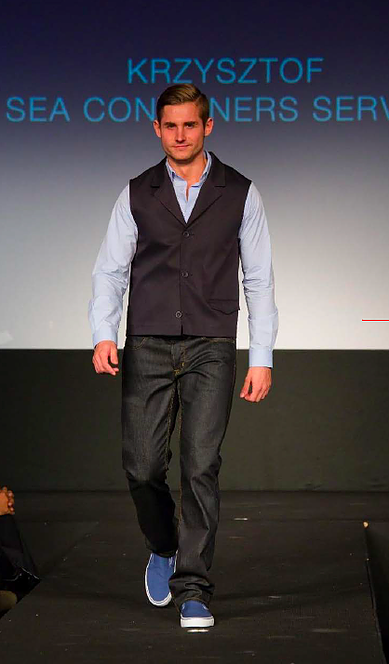 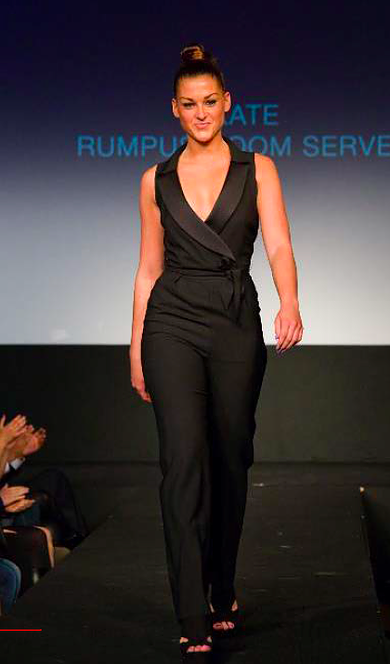 When the Morgan Group approached Studio 104 they were in desperate need of a uniform company who could turn their ambitious hotel uniform designs into a reality in just three months, ready for the hotel launch.

14 cool and contemporary uniform looks, inspired by the Old Sea Containers, and the skate parks of the trendy South Bank. Studio 104 interpreted the design sketches into technical drawings that would turn the daring designs into practical garments that also serve as a working hotel uniform. In just three days we had sourced 23 different cloth and trims to the exact, visual specification that the Mondrian wanted. We ensured all materials were to a corporate wear standard, achieving high performance test results on wash, pill and abrasion resistance.

“I wanted to thank you for the beautiful uniforms you have produced for us. Having now had the chance to take a really good look at the uniforms, I am absolutely thrilled!!! You have been a dream to work with and stepped in when we really needed someone to just “get it”. So, thank you so much for being involved in such an incredible project.”